The New macOS Big Sur Update and Your Xerox Printer

December 16, 2020/Marketing Group/Comments Off on The New macOS Big Sur Update and Your Xerox Printer

The newest OS for Mac was rumored  to be released on October 13, 2020. However, as this was postponed, officials have now stated that this release will occur, “Later in 2020.” This new macOS Big Sur (version 11.0) would be the 17 OS for mac. Xerox devices and software for Xerox printers will be tested following the release of the Big Sur operating system.

Be sure to avoid any printing issues by checking the driver availability for your printers before upgrading to the new operating system. After its release, drivers for this new OS can be found on support pages for printers and other Xerox  devices. In order to find the newest drivers, check the Xerox Support and Drivers page for your model. Be sure to select the printer configuration that you currently have if applicable. You will then select the Big Sur operating system from the Operating System drop down menu and install the driver.

If you are utilizing the scanning feature, you may also notice  updated scan drivers for malfunction devices. You will want to update these drivers as well. Once these new drivers are tested and approved, they will be available for updating. Usually drivers are released several months after the new operating system is released.

Consult the compatibility document for the macOS Big Sur update that will be posted on the Xerox Equipment Compatibility with new Operating Systems page to see if there will be a driver for the model of printer or malfunction device before updating to the new system. Some of these drivers will differ in compatibility. For instance:

Please check the Additional Information Column of the compatibility document for information on the limitations or other options for drivers with a 2 in the Compatibility Level column. If a printer without a driver has no information in the Additional Information column, you have the option of trying a previous version of the diver. However, this is not recommended or supported as an earlier version may not allow for you to use all of the features and options for your printer.

You will want to consider all of the compatibility factors before upgrading to the new macOS Big Sur to avoid any printing issues. 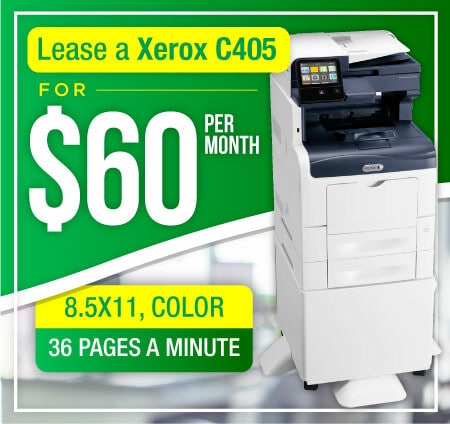